Feeltr is a story of geeks, a story of friends, but also the story of being fed up!

It all started during the Covid 19 crisis in April 2020. Brice Cornet, CEO of S!MPL, was hooked on news feeds first thing in the morning on his cell phone. Like many business leaders, he was avidly scanning the news, looking for information, hoping to be able to anticipate as much as possible the economic risks born from this global pandemic, with only one objective in mind: to keep his employees' jobs at any cost.

With stress increasing over time, Brice put up with less and less advertising that made accessing articles and videos slow, even complicated.

One day when he was video chatting with Karim, a colleague and longtime friend, he shared his annoyance. Karim replied that he was just getting started, "You'll see how much more annoying it's going to be, when your kids are older and you see their overexposure to ads..."

As "old pioneers" who had experienced the early Internet, they came to miss the "good old days" when, sure, connections were painfully slow, but banner ads were ultimately few and far between.

As they talked, they realized that this dear WEB had really become another world, far removed from the Internet of the beginning. Between the sites that tried to mine crypto-currencies on the backs of their visitors, the ransomwares hidden in documents that confiscated the data of infected computers, or those adwares that infected web browsers to bombard them with pop-up ads: where had the sweet serenity of the beginnings gone?

After about fifteen minutes, Brice said to Karim: "We have to reinvent the Internet...".

The good thing about a global pandemic is that entrepreneurs panic a little and that panic produces adrenaline that stimulates their already very creative minds a little more. What could have been a simple sentence, dropped in one of those many conversations two friends can have, became for Brice, an obsession, which turned into a profession of faith.

Strengthened by the sleepless nights offered by COVID, Brice turned this slightly crazy idea on its head.

Technically, the Internet is defined as the global public network using the Internet Protocol (IP) communication protocol. Because the Internet was popularized by the appearance of the Web and its many sites, the two are sometimes confused by the general public. In reality, the Web is one of the many applications of the Internet (e-mail, instant messaging, file sharing systems, VOIP, etc.). In practical terms this means a huge opportunity: all of these applications that are currently experiencing inconvenience, or even threats, are all based on the same protocols, the same "pipe".

Gradually, a pattern emerged in Brice's mind: it was possible to reinvent the internet, by creating a DNS server capable of filtering connections and de facto blocking unwanted content.

A server what? DNS? A DNS (Domain Name Server) server is a server that translates a domain name into an IP address. So when you type into your web browser the address www.google.com, the DNS server will translate that into "Go to the physical address 172.217.17.142, where Google's site is actually located". The great thing is that when a virus needs to communicate with the outside world to send your data to a group of hackers, it also uses a call to a DNS server. Ditto for invasive ads that use a DNS server to call the images that allow it to display.

Brice's idea was both extremely simple and complicated: it "just" needed to list the millions of servers that might be transmitting unsavory content and tell the DNS server that if any of those servers were called, that call should not be accepted!

Brice called Karim to share his idea and his creation was immediate: "Yes, your idea could help reinvent the Internet...".

The challenge was on! #ChallengeAccepted

We had to come up with a name for this project.

The purpose of this application was to filter the Internet and Brice, since the beginning of the crisis, used to listen every morning to the song "I feel Good" by James Brown, to give himself a boost. Very naturally, the name FEELTR became obvious.

Then it was the classic rodeo of startup creation: totally geeky offices: 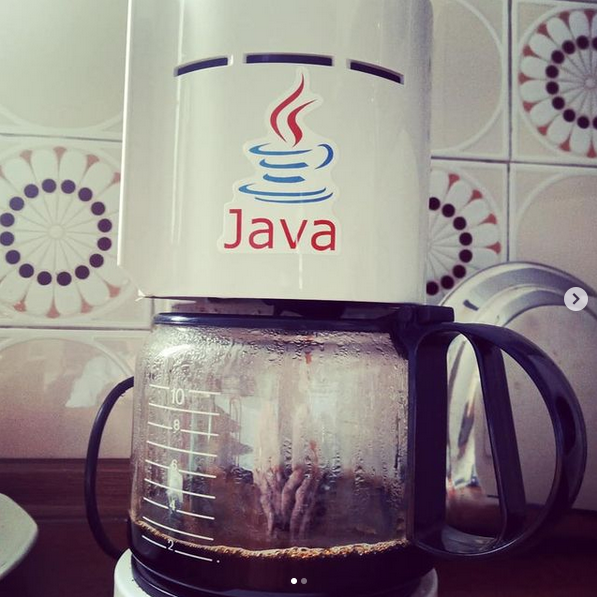 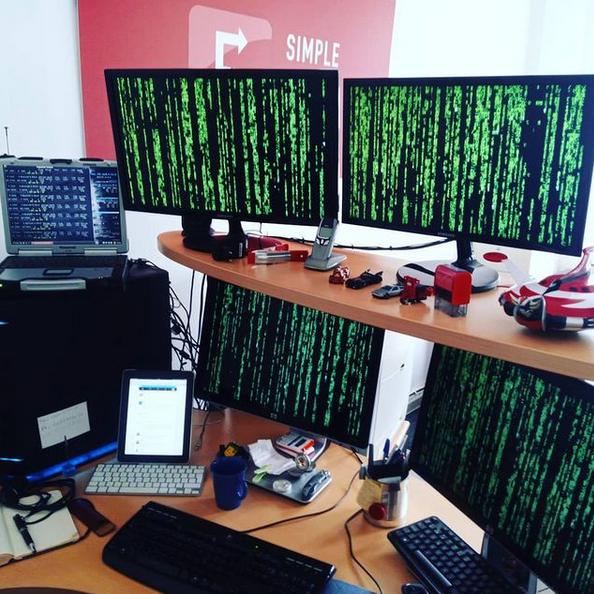 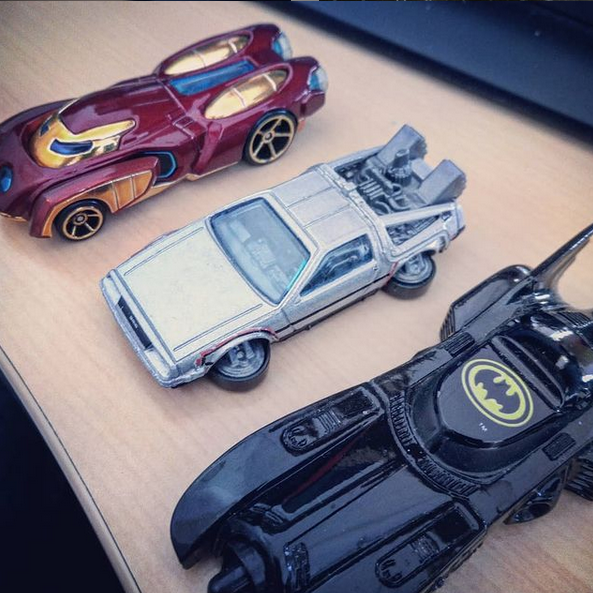 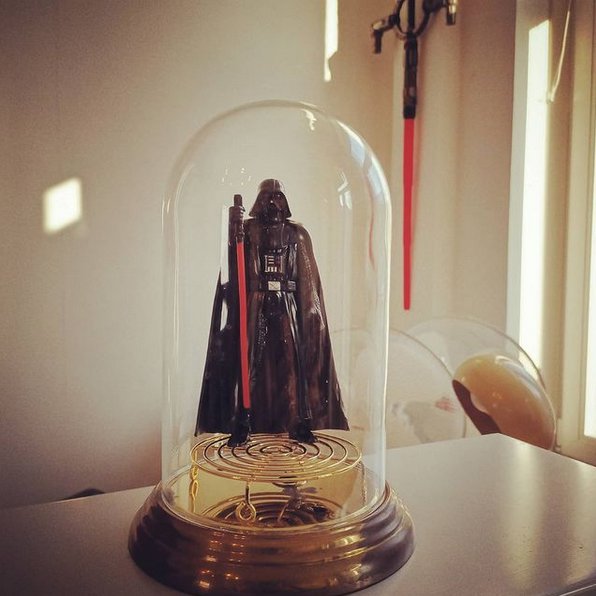 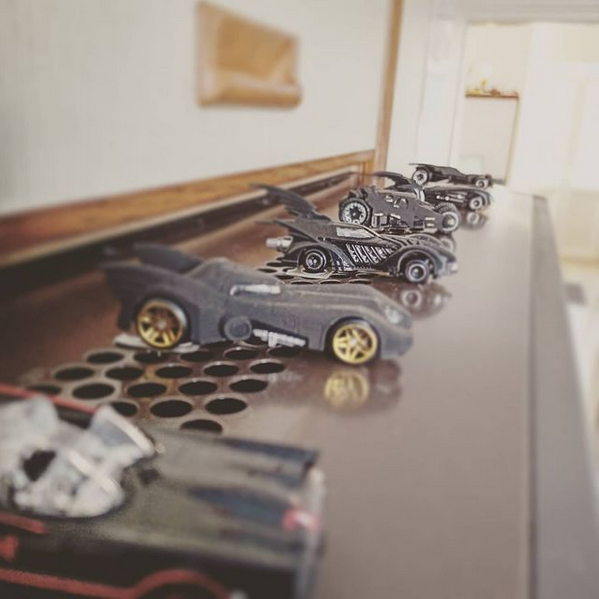 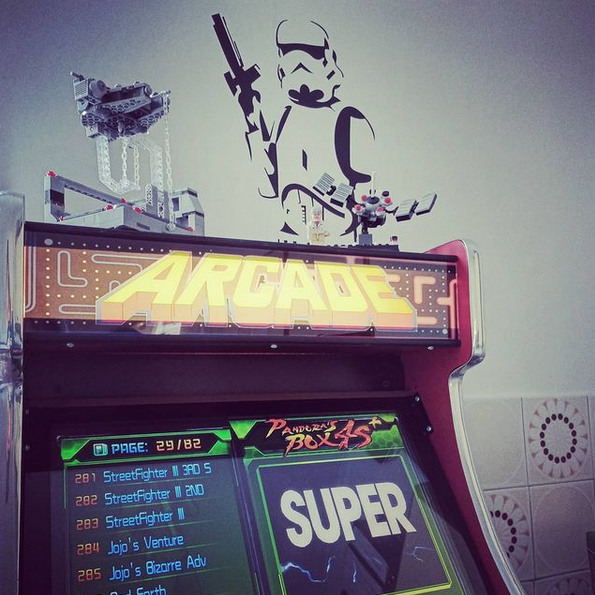 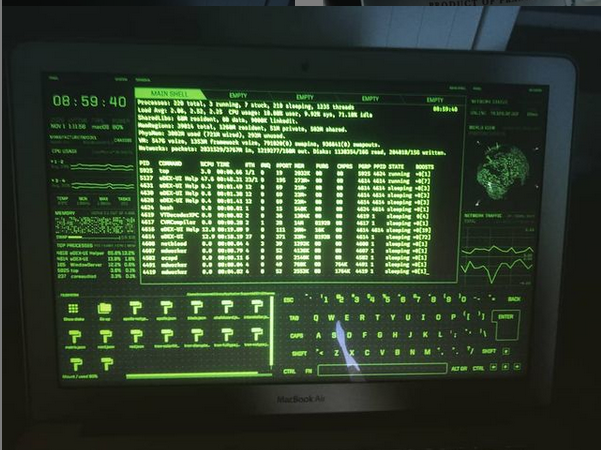 And finally a finished product, at your service, for a faster and safer internet.

Choosing the Internet you deserve


PS: actually, the adventure doesn't end here, but we figured you probably have other things to do than read about our lives... however, if you're interested, the fact is that in creating FEELTR, we realized that we could do something great for the planet. If you're interested, please read about the CARBON FOOTPRINT.